Fr
Pollination of fruits trees and bushes
In animals that are mobile, physical encounters between individuals allow reproduction. In plants, individuals being unable to move, nature has found the solution, it is the sex organs that move (often the pollen that contains the male reproductive cells).

Plants need transportation to reproduce: some get help from the wind, they are called anemophilous. Coniferous, birch, alder or hazel are part of it.

Other plants "use" insects to transport their pollen, they are called entomophilous. Fruit trees and shrubs are mostly in this category.

A large number of plants do not strictly belong to one or the other of these two categories. They will be able to self-fertilize but the cross-pollination will be beneficial to them, for example with a higher fruiting rate or larger fruits. 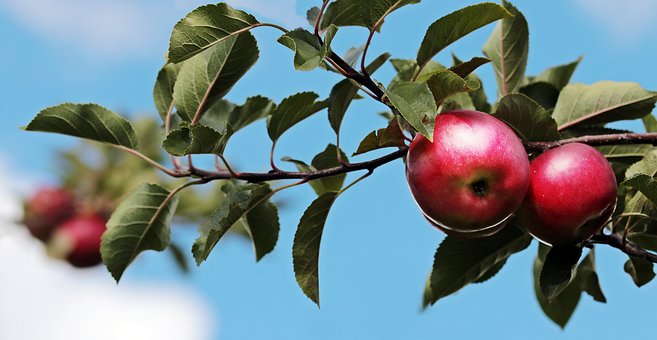 Apple: Aside from a few cultivars such as 'Cortland', 'Yellow Transparent' or 'Melba' that are self-fertile, apple trees usually require at least two different cultivars to produce fruit.

Pear: A few rare autofertile cultivars like 'Flemish Beauty'. Hardy pear trees such as 'Ure', 'Savignac' or 'Golden Spice' pollinate among themselves. Other pear trees with a late bloom pollinate well with each other.

Cherry: Sour cherries (Prunus cerasus) are generally self-fertile, as are hybrid dwarf cherries (P.cerasus x P.fruticosa). For European sweet cherry (Prunus avium), some cultivars are self-fertile such as 'Lapins', 'Stella' or 'Sweetheart' and others require cross-pollination such as 'Napoleon' or 'Bing'. 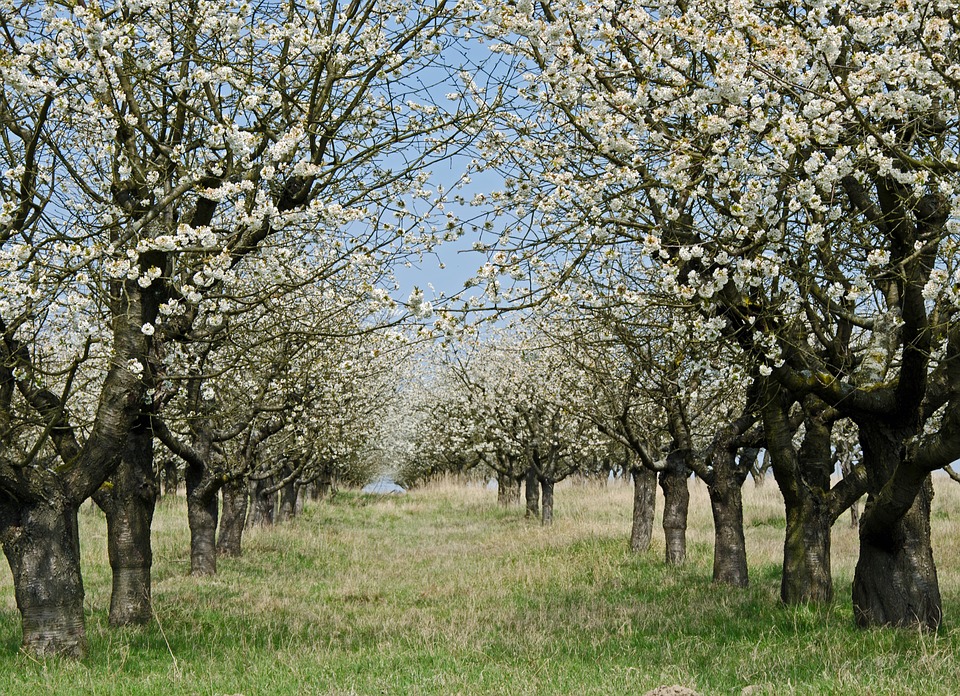 Plum: There are three main types: European plum, Japanese plum and hybrid plum (also called american hybrids). European plums, which are often self-fertile, have a better yield in the presence of another European plum, the same goes for Japanese plum trees. Hybrid plum trees can be self-fertile like 'Grenville' or 'La crescent' while others require the presence of another hybrid plum or Japanese cultivar to produce fruit ('Pembina', 'Perfection' ...). Japanese and american hybrids can also be pollinated by the Canadian plum (P.nigra) and eventually the American plum (P.americana).

Cherry plum: The CHUMs (contraction of Cherry and Plum) necessarily require the presence of another cherry plum, Japanese plum or hybrid plum cultivar to produce fruit.

Blackcurrant: weakly self-fertile, it is better to associate different cultivars. 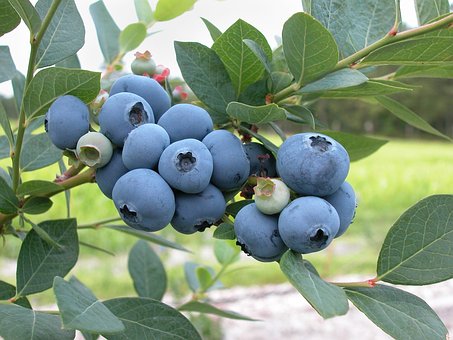 Strawberry: Some self-fertile cultivars but generally fruiting is better by combining different cultivars.

In conclusion, nature tends to favor the genetic brewing of cross-pollination. Indeed, even if some species and / or cultivars are capable of self-fertility, fruiting is often more important and fruits are larger in size when several plants are close together and in particular when different cultivars are in contact with each other.

For anemophilous plants (pollination from wind), it is good to think of the prevailing wind and to adapt the plantation accordingly. For example, for the hazelnut, a plantation in two rows will give better results than if the trees are on a single row.

For entomophilous plants (insect pollination), attracting pollinators will be beneficial, for example by planting plants that attract pollinators such as sage, phacelia, lavender, columbine, campanula ... or by mowing less regularly, allowing dandelions, clovers and other attractive wildflowers to grow. 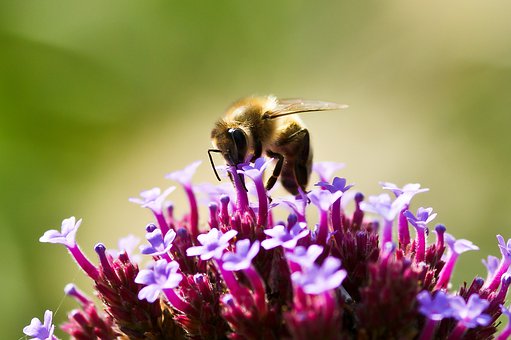